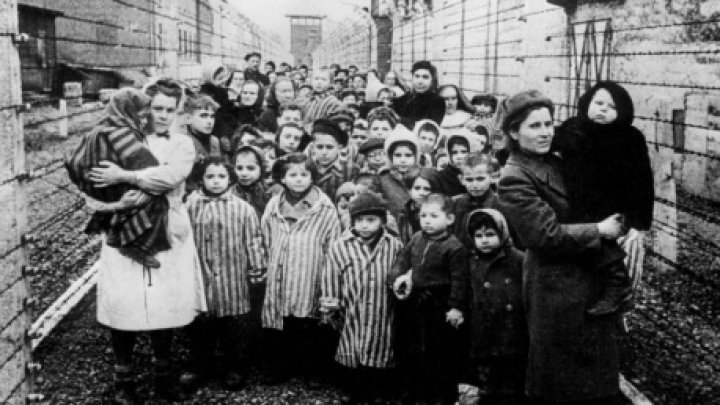 Victims of communist political repressions during 1917-1990 will receive monthly allowance 500 lei starting in September. Currently, the allowance is just 100 lei.

Parliament has voted a draft law in final reading.

This year, the budget provides 13 million lei for the approximately 8500 beneficiaries. These benefits have not been increased since 2012.

The social package also includes medical services in addition to those included in the policy. Thus, victims of deportations will be able to benefit annually from a prophylactic medical examination free of charge, including laboratory investigations, as well as rehabilitation treatment at the Government Hospital.

This year, on July 6, at the initiative of Prime Minister Pavel Philip, extensive events were organized to commemorate the deportees.