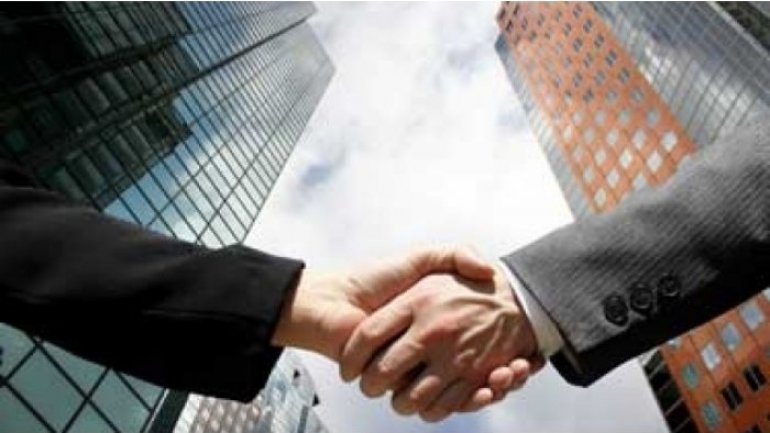 The Finance Ministry today signed a memorandum with more NGOs, business associations and IT companies in order to develop and set electronic Public Procurement System. It is the first partnership of this kind in Moldova, and the pilot-programme that gives continuity to the project will be launched on 1 January 2017.

According to Moldpres, the e-procurement system has technical support from the European Bank for Reconstruction and Development.

“The e-procurement system is meant to ensure greater transparency and efficiency of public procurement in Moldova. Our cooperation, the Finance Ministry with all entities that are part of this memorandum, will be focused on this goal,” Finance Minister Octavian Armasu said.

“We want to implement this pilot project representing a new approach in developing the electronic public procurement system based on experience of countries from region, Ukraine and Georgia,” he said.

Armasu also noted that according to the document, the Finance Ministry and the Public Procurement Agency became partners of private sector and civil society for developing new system. “We want to include the civil society even in elaborating the system, so that the transparency principles should be set in the system’s design, and it should enjoy greater confidence from citizens,” he said.

He reminded that starting from 1 May 2016, a new law on public procurement entered into force. Also, a strategy on developing public procurement for 2016-2020 was adopted. New amendments to the legislation, including on creation of Agency for Dispute Resolution, will enter into force beginning with 1 January 2017.

The creation of an efficient public procurement system represents one of fundamental elements of developing Moldova, the director of the Public Procurement Agency, Ruslan Malai, said. He noted “boosting efforts for implementing a e-procurement system will increase transparency of procurement of goods, works and services, which will lead to increasing public confidence and business environment in this system.”

“A functional e-procurement system represents one of the most efficient instruments for increasing transparency and effectiveness of procurement procedures,” Malai said.