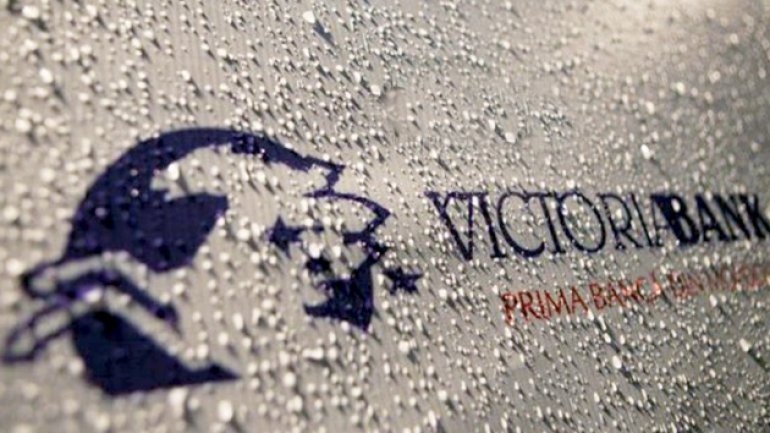 Moldova has gained its first foreign bank investor over the past ten years, reported ebrd.com.

Romania’s Banca Transilvania intends to acquire an initial stake of over 39 per cent in Victoriabank, Moldova’s third-largest bank.

Banca Transilvania has requested the approval for the acquisition from the banking regulators and other relevant authorities of Romania and Moldova. This will be the first time a foreign bank investor has entered the Moldovan market since 2007.

As a result of the planned investment, Banca Transilvania and the EBRD will jointly hold a controlling stake in Victoriabank. In line with the law they will then offer to buy the remaining shares.

The EBRD, a minority shareholder in Victoriabank, increased its stake to 27.5 per cent last year in a move to restore effective corporate governance and attract a strong strategic investor to Victoriabank.

Banca Transilvania is the second-largest bank by total assets in Romania with the EBRD as a shareholder since 2001.