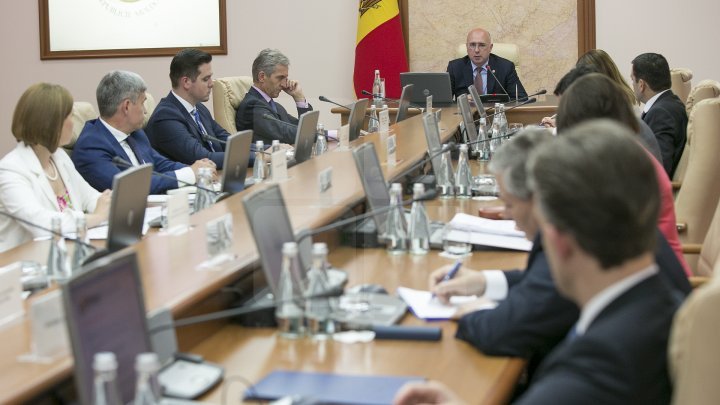 Government has approved the draft Government Decision on the creation of the Naval Agency of the Republic of Moldova by merging the Giurgiuleşti Port Captain Public Institution with the State Register Naval Registry. The Agency will have the mission to ensure the implementation of state policies in the field of shipping and the monitoring of compliance in this field.

Minister of Economy and Infrastructure, Chiril Gaburici, said that the Naval Agency will focus its efforts on ensuring the safety and security of maritime and inland waterway navigation, as well as on the performance of state duties "flag" and "port" state.

"The establishment of the Naval Agency is based on the commitments undertaken with the signing of the Moldova-EU Association Agreement, especially regarding the institutional and functional development of the public authorities, in order to increase the efficiency of their activity, as well as to ensure the decision-making process and strategic, efficient, participatory and transparent strategic planning in the field of shipping, "the Minister of Economy and Infrastructure said.

The Naval Agency will be subordinated to the Ministry of Economy and Infrastructure and will work with central and local public authorities as well as with international institutions. Its role will be the continuous development of the Republic of Moldova's capacities to manage as many maritime and inland waterways as possible, which will contribute substantially to the development of the national economy, and maritime transport is an important factor in the context of economic cooperation on a global scale.