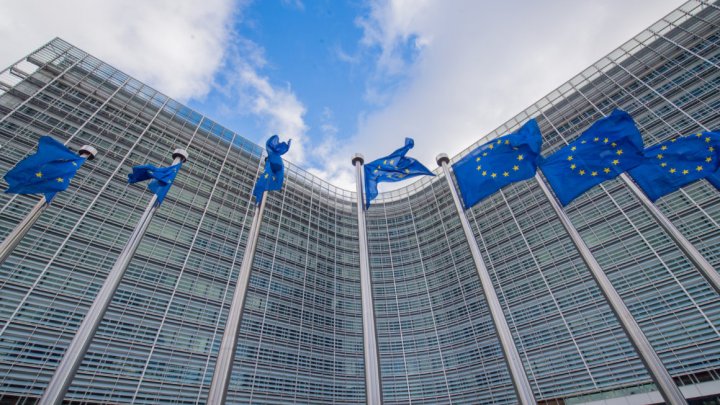 The European Commission approved the providing of a new budgetary assistance installment worth 24.85 million euros to Moldova. The assistance is aimed to help the government deliver key reforms for the benefit of Moldovan citizens in the areas of policing, the fight against corruption and money laundering, agriculture and rural development.

"Today's assistance package – the fourth since July – demonstrates the EU's strong and continued commitment to the reform path of Moldova. It should be seen as recognition of the sustained efforts made by the Moldovan government to address problems within vital areas such as justice and the rule of law for the benefit of the Moldovan people. The EU stands ready to further assist this important process conditional to tangible results, especially on the much-awaited justice reform”, said Johannes Hahn, Commissioner for European Neighbourhood Policy and Enlargement Negotiations.

According to the press release, this new payment follows two budget support payments made in July (€14,54 million) and on 18 October (€14,35 million), the recently announced first instalment of Macro-Financial Assistance (€30 million), the EU-Moldova Association Council, that took place on 30 September and High Representative/Vice-President Mogherini's visit to Moldova on 3 October.

This amount of €24.85 million corresponds to budget support disbursements under two programmes: Support to Police reform in the Republic of Moldova and ENPARD Moldova – Support to Agriculture and Rural Development.

The Commission resumed its budget support to the Republic of Moldova in July, following a nearly two-year period during which such payments had been put on hold due to a deterioration of the rule of law situation in the country.

The Moldovan authorities have engaged in a significant and substantial structural reform process, which has allowed the EU to resume its budget support and macro-financial assistance to the Republic of Moldova.

Till late 2019, another 40 million euros is scheduled to be disbursed as macro-financial assistance.