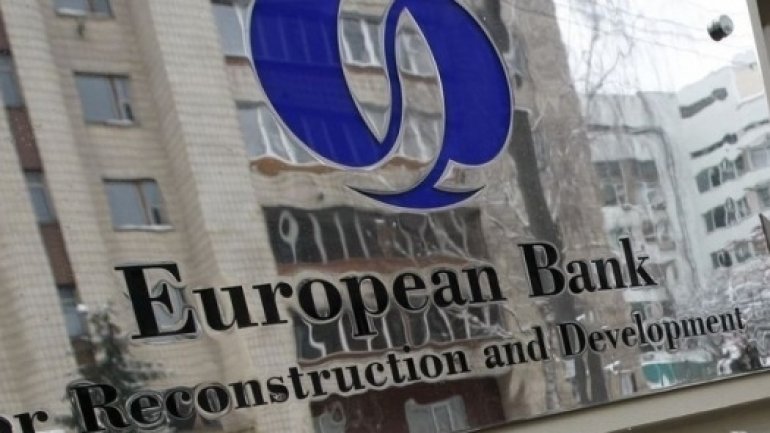 Moldova plans to borrow the European Bank for Reconstruction and Development (EBRD) $ 90 million to purchase gas unless Russia transports gas to Moldova next year. A decision on the start of negotiations between the EBRD and Chisinau Government was voted by the Cabinet of Ministers on December 4.

The draft agreement stipulates that the eventual loan of $ 90 million will be used to purchase gas volumes up to 400 million cubic meters from Ukraine or European Union. The plan will be implemented only in case of an emergency and only after 1 January 2020.

According the head of Board of Directors of Moldovagaz, Vadim Ceban, through the Turkish stream pipeline, Moldova can get 12.4 million m3 of gas daily, which would provide gas to all Moldovan consumers, including households, schools and kindergartens.

On the other hand, in some peak times, Moldova consumes up to 15 million m3of gas daily. This would mean that the authorities have to look for solutions to supplement the amount of imported gas. According to Ceban, this could be done even through commercial transactions, or by exchanging gas with operators in Europe, Ukraine, Bulgaria and Romania.