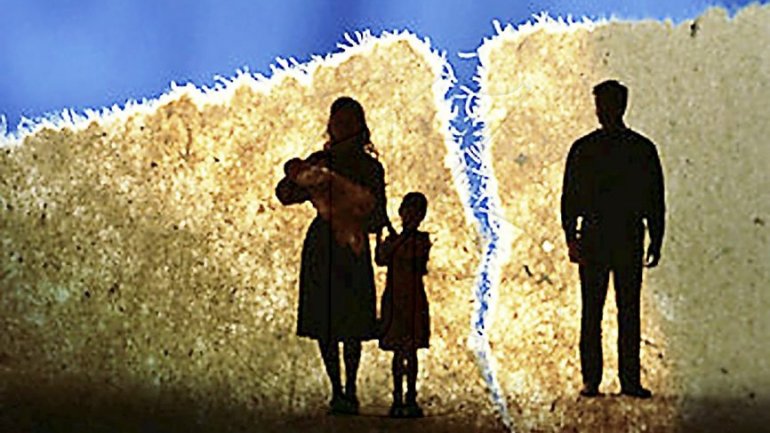 Moldova will soon enable notarized divorce paper. Thus, if both spouses agree, they will be able to file a written application to any notary in the country. The bill's author is the Ministry of Justice. People believe this change to be appropriate because less time and even less money will be lost.

"For example, the parties agree on the sharing of shared assets, and then there is no need for a court decision to do so, or the notary can authenticate himself and give the value of legal power," Justice Minister Vladimir Cebotari said.

Currently, the law provides that spouses can divorce at the Civil Status Office if they do not have children and there are no litigation about property sharing. Otherwise, divorce takes place by court order.

Notaries say that the courts will be released from the larger flow of people, and the procedure will be more confidential.

"The time will be reduced to solve the case, the money, the nerves. Moreover, burden will be dismissed on the courts. Taking into consideration that public meetings are held, the notary is the confidentiality clause", said the notary Aliona Teleucă.

In the application, spouses can opt for amicable settlement of parents' participation in children's education, the establishment of their residences, the payment of maintenance or the sharing of common wealth acquired during the marriage. At the same time, divorce will be possible even if one of the spouses is outside the country.

"Divorce at notary involves the consent of both spouses, if one of the spouses can not appear before the notary, an application for divorce will be filed and it will replace the presence of the absent spouse," said notary Elena Mocanu.

According to the Civil Status Service, the change will ease the work of employees, especially during summer holidays and vacations, when the number of divorce requests is rising.

People agree with the amendments proposed by the Ministry of Justice and say that this would greatly facilitate the procedure.

"Two mature people decided, they understood each other, no problem. They're responsible for their decisions.

"It is better not to divorce, families to be united, all children to grow up next to their parents."

According to the Civil Status Office, in 2016, over 22,000 marriages and 10,600 divorces were registered in Moldova. There are over 9,600 marriages and 4 thousand divorces in the first nine months of this year.