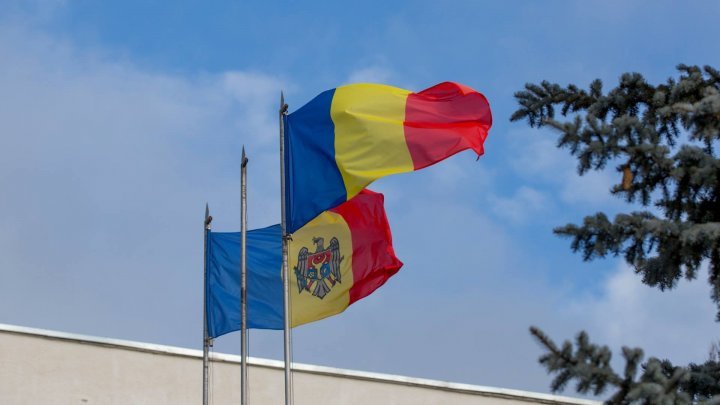 Earlier, in a Facebook post, Siegfried Mureşan said “the Government fails to manage the COVID-19 crisis because it failed to implement reforms.”

Moldovan Premier Chicu replied “the concerted attacks by personages who claim to be Moldova’s advocates can impress only their patrons, not me”.
“I’m looking at these Romanian lads who sheltered in European institutions and come with “patronage” over us... Failed, with nothing achieved in life and in the country, good for “bringing the balls” only...” he commented.
The Ministry of Foreign Affairs of Romanian said the Moldova’s Prime Minister’s statements are “denigrating in relation to Romania” and “completely unacceptable”.
On Sunday, Dragoș Tudorache, European Parliament Rapporteur for Moldova-EU Association Agreement, said in a Facebook post that Moldova risks losing the second tranche of 30 million euros of macro-financial assistance provided by the European Union.
He was disappointed that instead of putting effort in fulfilling the commitments before the deadline, PM Chicu was concerned about offending the representatives of the European Parliament.
The Premier's adviser Vitalie Dragancea recommended the MEP to leave the emotions aside. According to him, the Government has moved quickly to meet the imposed conditions, and now everything depends on the Parliament.

In this context, the president of the PD faction, Dumitru Diacov, wrote on Facebook that he had a phone conversation with the EU ambassador in Chisinau, Peter Michalko, on this subject. According to Diacov, Parliament's legal committee will have an online meeting to examine the draft law on non-governmental organizations. Voting for this law is one of the conditions for receiving European aid.

However, PAS MP Sergiu Litvinenco is not so optimistic. The parliamentarian says that in order to receive the 30 million euros, six projects need to be approved. These include the draft law on NGOs, the repeal of the law on citizenship by investment, the adoption of an action plan for the reform of the judiciary or the reform of the Superior Council of Magistracy.

The European macro-financial aid program for Moldova amounts to one hundred million euros. The first tranche of 30 million euros was approved last year.