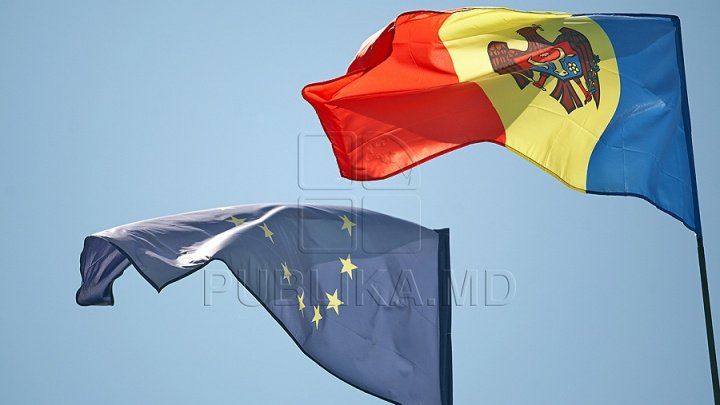 Moldova's Parliament needs to approve necessary laws by the end of the week for the country to obtain the second tranche of the EU macro-financial aid, Foreign Affairs Minister Oleg Țulea confirmed with Publika TV.

"Formally, we have time until the end of May. I understand that certain solutions, including the organization of online meetings, allow us to progress on certain topics. The agreed deadline was May 31, when the Government of the Republic of Moldova should report progress," Oleg Țulea stated.

The Foreign Minister also expressed confidence that we would not lose the EU money, given that the Parliament has approved some laws already.

On the other hand, the chairman of the Parliament's Legal Committee, Vasile Bolea, mentioned that the deputies from the commission would meet on Thursday to examine the report on the draft law regulating the activity of NGOs, one of the targeted projects.

European Parliament's rapporteur for Moldova Dragos Tudorache told Publika TV that the memorandum for macro-financial assistance would expire in June and warned that Moldova risked losing a second tranche of 30 million euros unless all conditions were not met by then.

In addition, if the second tranche is missed, there can be no question about the third tranche worth 40 million euros, .

PAS MP Sergiu Litvinenco mentioned that among the conditionalities were the abrogation of the law on citizenship by investment, the adoption of an action plan for the reform of justice and the reform of the Superior Council of Magistracy.

He claimed that the meeting of the Parliament should be organized online, during the quarantine period established after the confirmation of the COVID-19 cases. The European macro-financial assistance program for Moldova amounts to one hundred million euros.

The first tranche of 30 million euros was approved last year.