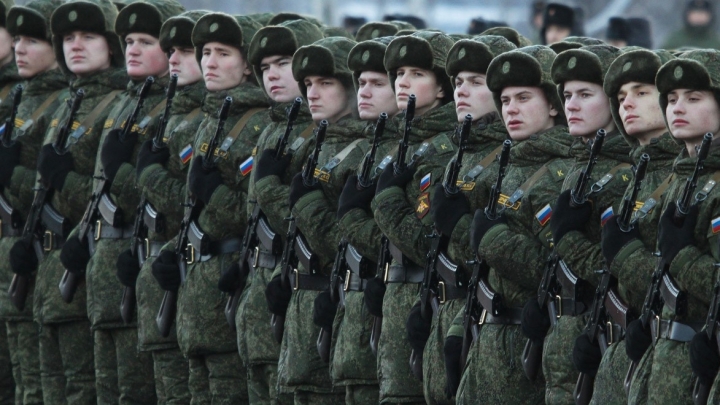 Ministry of Foreign Affairs and European Integration has addressed today a request to the Embassy of Russian Federation in Moldova, in which the Russian authorities are requested to stop the illegal recruiting actions on the territory of Moldova in the Russian Army Forces.

The action comes as a continuation of the recruiting actions registered recently in Ternovca village, Slobozia district, and other similar cases registered before.

At the same time, Chisinau has requested again the retreat of the Russian troops and munitions from the territory of Moldova and the transformation of the present operation of peace maintenance in a civil multinational mission with an international mandate.