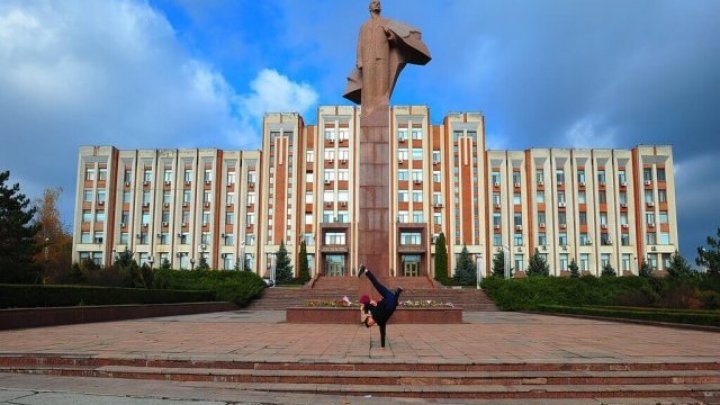 Moldovan officials asked for explanations from the Ambassador of the Russian Federation to Chisinau, Oleg Vasneţov. In addition, they asked Moscow to define the status of the foundation, in the context that the so-called Tiraspol authorities take it as presentation of the separatist enclave in Russian capital.

Earlier, the Moscow Foreign Ministry confirmed the opening of the socio-cultural foundation Transnistria, but said that this does not change the position of the Russian Federation regarding the Transnistrian settlement.

The opening of the institution was attended by the Tiraspol separate leader Vadim Krasnoselski, Transnistrian alleged Foreign Minister Vitalii Ignatiev, deputies from the State Duma in Moscow and representatives of the unrecognized republics of Abkhazia, Osetia and Nagorno-Karabakh.