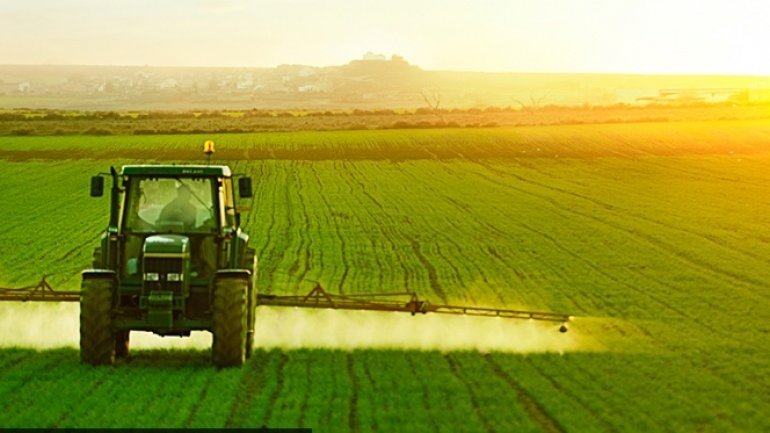 Moldovan farmers enjoy this year's rich cereal crop which is recorded increase compared with data in 2016. Accordingly, in total, 1.5 million tons grain were harvested in the first group, such as wheat and barley.

The largest amount was gathered by the farmers in the southern districts where were considered as Moldovan granary.

Official data shows that over 300 thousand hectares of wheat harvested over 1.16 million tons of cereals.

The country's granaries are the southern districts and Gagauzia, where 491 thousand tons of wheat have been collected.

On the other hand, the highest productivity per hectare, of 5 tons, was recorded in the Ocniţa district. And the smallest share was in Straseni district - 2.9 tons per hectare.

This year, autumn and spring barley was sown on an area of 73 thousand ha, where 248 thousand tons of barley were harvested. Data shows that the average productivity is 3.4 tonnes per hectare, rise of 400 kilograms compared with 2016. Most of the barley, over 109 thousand tons, was also gathered by farmers in southern Moldova.

Over 50,000 tons of peas have been collected from an area of nearly 19,000 hectares. According to the Ministry of Agriculture, the average yield per hectare is 2.6 tons, 180 kilograms less than in 2016. Although more peas were harvested in the south, the highest productivity was recorded in Briceni, where they were close to 3.5 tonnes per hectare.