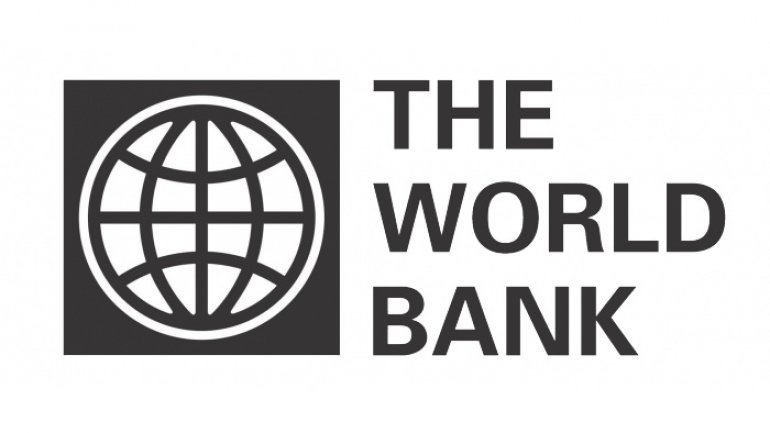 Moldova has gone up eight positions up to the 44th place out of 190 countries, including in the World Bank’s Group’s Doing Business ranking, following a similarly impressive evolution in the last two years, according to the Doing Business 2017 report, launched on 25 October, reports Moldpres.

The previous reports show that Moldova went up from the 82nd position in 2013 to the 63rd one in 2014 and, respectively, the 52nd position in 2015. The cut in the costs for starting a business, simplification of the process of connection to electric energy networks, removing the obligation to present information on social taxes on paper and other changes led to the improvement of the business environment, according to authors of the World Bank’s report.

In the World Bank’s ranking, Moldova is positioned immediately after Hungary, Belgium and Croatia and outruns such countries as Cyprus, Serbia, Italy. Among the former Soviet countries, Estonia occupied the best position (12th place); it is followed by Latvia (14th position), Georgia (16th one), Lithuania (21st position), Kazakhstan (35th); they also went up several positions in the 2016 ranking. Romania ranks 36th and Ukraine is on the 80th position.

Moldova is on the best position (21st) in terms of “property registration” and, respectively, ranks 32nd as concerns the crediting of business. The country continues to have the worst marks in terms of “issuance of permits for construction”, where it ranks 165th.

The World Bank Group’s Doing Business annual report analyses the regulations applied to business in an economy, including in terms of starting business, getting a loan, cross-border trade, payment of taxes, as well as insolvency. The aggregate ranking of the business environment is based on scores for 11 sectors and includes 190 countries.

The most attractive state for doing business, according to the Doing Business report, is New Zealand, which outran Singapore, that ranks second in the report’s 2017 issue. Denmark is the third country with the best business climate. It is followed by South Korea, Norway, the United Kingdom, United States, Sweden, Macedonia, Taiwan region, China.