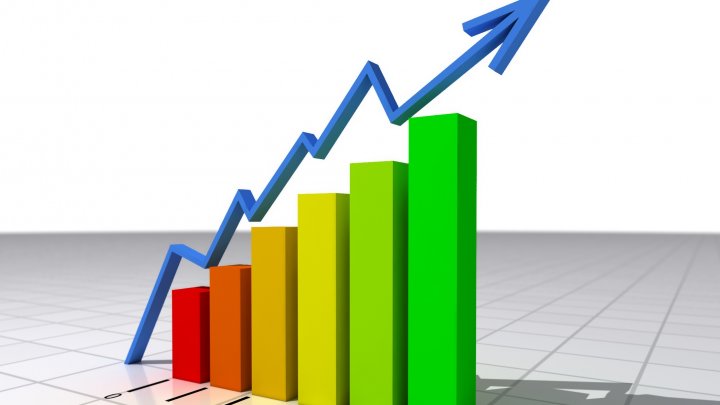 The result is beyond the expectations of the Ministry of Economy, which forecast a upward trend of up to 3.5 percent.

The largest share in the structure of GDP is represented by the trade with a share of over 20%, followed by the industrial sector by 14.6%.

The share of agriculture in the economy is over 12% and the IT and communications sector holds a 5.7% share.

The National Bureau of Statistics also informs that the main driver that pushed the economy forward was consumption, with a contribution to GDP growth of 4.3 percent.

On the other hand, foreign trade, due to exports much lower than imports, had a negative impact on the economic growth of 2.7 percent.

For this year, the Ministry of Economy forecasts an economic growth of up to 3 percent.