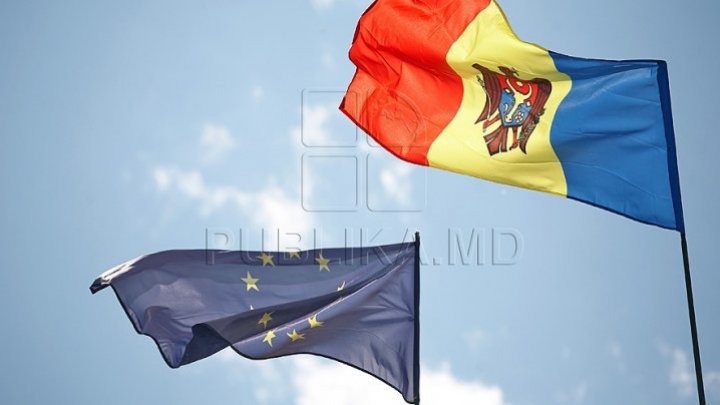 Moldova ranks first in the Eastern Partnership regarding reforms and compliance with European standards, according to the annual survey of progress of 6 Member States during  2015-2016.

The authors stated that Moldova achieved best results in terms of sustainable democracy and anti-discrimination policies. Moreover, Moldova is at the forefront of freedom, security and justice, with an index of 0.97.

"Justice legislation has obviously improved constantly. The law on the reorganization of courts has been adopted to change the court map, this is one of the principal judicial reforms Moldova has made, "said Ion Guzun, Center of Legal Resources expert.

Additionally, Moldova respect the democratic rights and political pluralism. Our country's score is 0.72, higher than that of Georgia or Ukraine.

The authors of the study find that Moldova is also a leader in the implementation of anti-discrimination policies.

"We are very good at the adoption of laws, the legal framework, the problem is in the implementation," says IPRE director, Iulian Groaza.

Our score for sustainable development has been registered high as well. Our country is the only one of the six member states with a free movement regime with the EU, which places it first in the chapter "Citizens in Europe".

"We rank high in the terms of academic and student mobility compared to other states, Moldova is the first to benefit the visa regime in comparison with Georgia and Ukraine", said the expert team coordinator, Elena Prohnitchi.

Furthermore, the document shows that progress has been made since the Association Agreement became effective. The European Union is the main trading partner of Moldova and Ukraine, both in terms of imports and exports.

We have the best score of 0.75 in terms of trade in goods and services with the EU.

The Eastern Partnership Index has been developed since 2011. So far, four reports have been submitted, and experts have argued that the methodology will be modified.