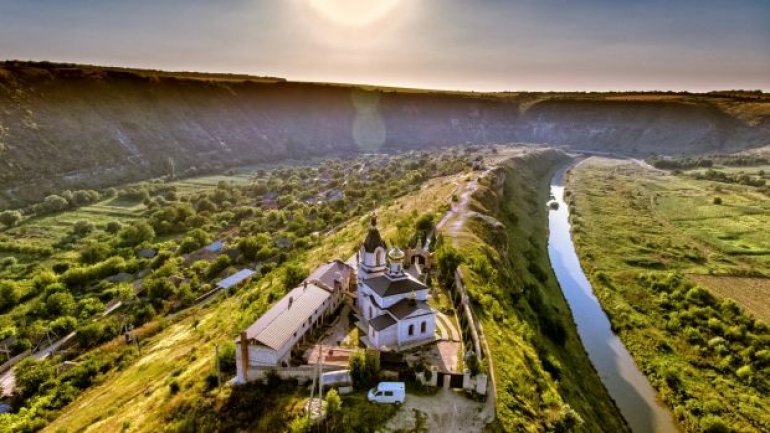 According to United Nations World Tourism Organization, Moldova was placed on the 5th position as country where tourism is growing fastest.

Likewise, Moldovan attractive destinations proved in the ranks are Orheiul Vechi - a crumbling open-air monastic complex that dates back more than 2,000 years (home to an impressive array of birds, with roughly 300 different species calling it home) and Moldovan capital, Chisinau, as mentioned in the article, has some truly brutal Soviet-era architecture.