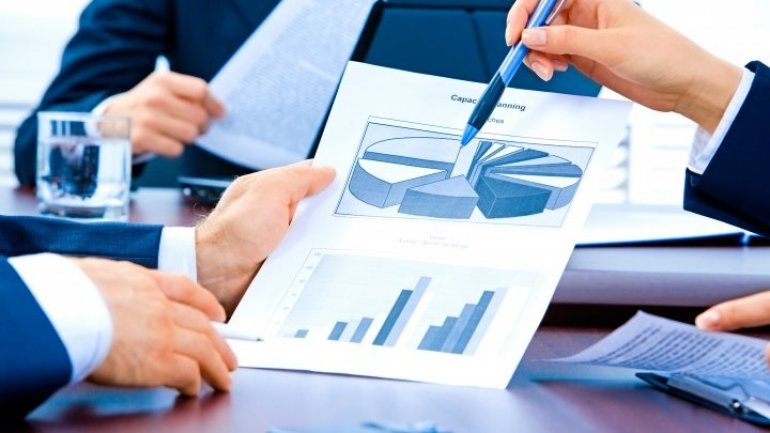 Republic of Moldova ranks 105 out of 180 countries in terms of economic freedom, study made by The Heritage Foundation and The Wall Street Journal evaluates how open is the national economy, wrote MOLDPRES referring to "2018 Index of Economic Freedom" report.

Moldova’s economic freedom score is 58.4 out of 100, having risen by 5 position in the world, now being in a group of 63 countries whose economy is mostly unfree, but is steadily getting closer to the moderately free category. In the past two years, Moldova rose by 12 ranks, having increased its performance by one point.

Moldova is ranked 40th among 44 countries in the Europe region, and its overall score is below the regional (68.6 points) and world averages (61.1 points). Moldova is placed after Namibia and Nigeria, being followed by Tajikistan, Russia and Belarus. The report mentions that Moldova register improvements in property rights and judicial effectiveness outweighing declines in government integrity and trade freedom.

At the same time, Republic of Moldova received 85.3 points for tax burden, 78.3 points for trade freedom and 90 points for fiscal health. In those areas, Moldova is considered free or moderately free.

"The income tax is of 18%, while corporation tax of 12%. Collecting taxes counts value-added tax. The fiscal burden amounting to 31.6%. The Government spending having risen to 38% of GDP in the past three years, the budgetary deficit having an average of 2.1% from GDP", shows the report.

The first three places are held by Hong Kong, Singapore and New Zealand.