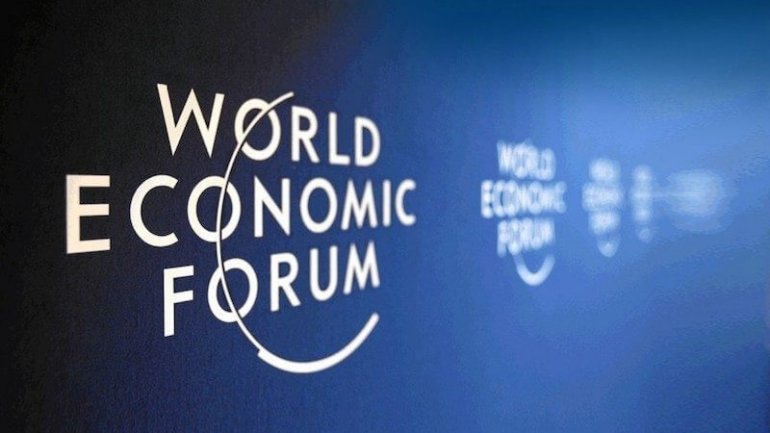 Moldova is ranked 89th among 137 countries in global competitiveness index for 2017 - 2018, an increase of 11 positions compared to last year. The report was presented by Academy of Economic Studies of Moldova who is partner of World Economic Forum.

According to the study, Moldova also scores better in technological training: position 53, as well as in macroeconomic stability, infrastructure, higher education and training.

On the other hand, our country has got the lower score on innovation, the degree of financial market sophistication, business development.

In competitiveness top, Romania is placed on 68th while last year scored 62th and Ukraine is ranked on 85th while was placed on 81th in 2016.

Russia is classified as 38th position, its score last year was 43.

Switzerland remains first place and Yemen does not change its last position.

According to the methodology, the position of a state in the Global Competitiveness Report is calculated on the basis of 110 indicators, grouped in 12 "pillars".

The report is considered one of the most important assessments of world economy. Its results serve as the basis for foreign investors' decisions as well.