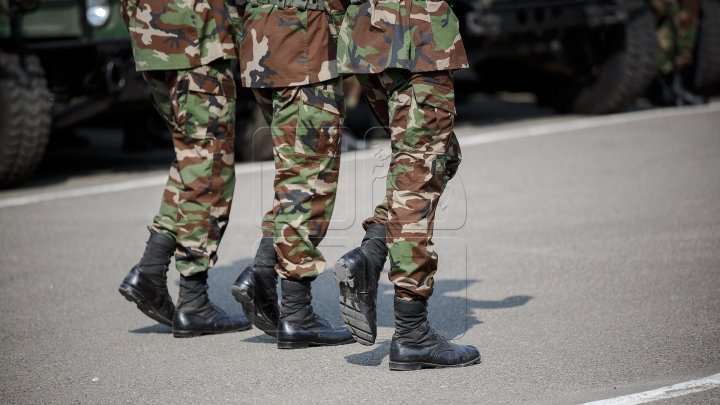 Ukraine invests much more in defense with the annual budget is $ 5.4 billion. Moreover, Ukraine has over 255 thousand active military personnel and another one million in reserve.
Romania, which is ranked 39th in the world armies, has allocated a budget of $ 5 billion for defense. The neighboring country can boast 943 tanks and 48 naval transport units.
The United States retains its top spot as the undisputed military power in the world - both numerically and technologically.
For 2020, United States is ranked 1 of 138 out of the countries considered for the annual GFP review. It holds a PwrIndx rating of 0.0606. The impressive budget for defense is $ 750 billion, and military personnel reach over 2 million.
Americans are followed by Russians, who, although investing only $ 48 billion annually, have outperformed China's military capacity, which allocates $ 237 billion in defense
AFLĂ imediat Știrile Publika.MD. Intră pe Telegram