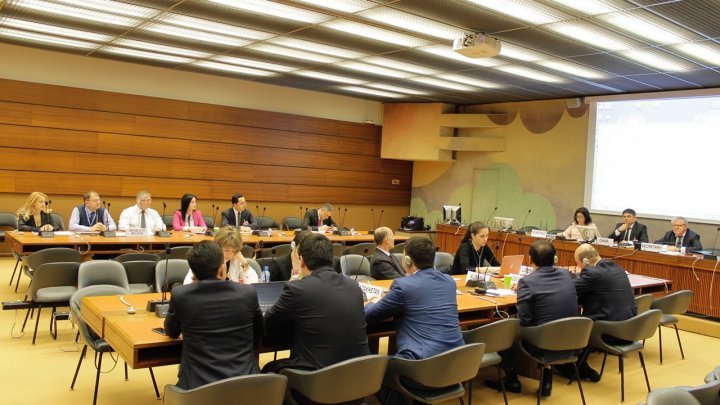 Moldovan delegation presented for the first time the National Plan regarding trade facilitation and eradication of technical and regulatory barriers in the development of trade at the World Trade Organization (WTO) High Level Meeting of the United Nations Economic Commission for Europe (UNECE) and the Economic Committees on Economic Capacity and Economic Standards.

During both high-level meetings, it was mentioned that the Republic of Moldova is rapidly moving towards trade facilitation reforms, modernization of the IT system in customs processes, ensuring access to information and transparency for importers and exporters , creation of information portals for economic suppliers from other states who want to start an economic activity in our country.

Referring to the measures taken by the central public authorities in our country, the Moldovan delegation presented the stage of negotiations with other third countries in order to extend the concept of authorized economic operator, establishing an effective mechanism for the presentation of customs guarantees by small and medium- commercial transit procedures, and the launch of negotiations with other countries on customs cooperation.

The National Action Plan for Trade Facilitation for the period 2018-2020 includes 92 actions to be implemented by the Republic of Moldova by 2020. Some actions will involve technical and financial assistance provided by international organizations and development partners to meet by the end of this year in Chisinau. The National Action Plan was appreciated by the 56 UNECE member states.