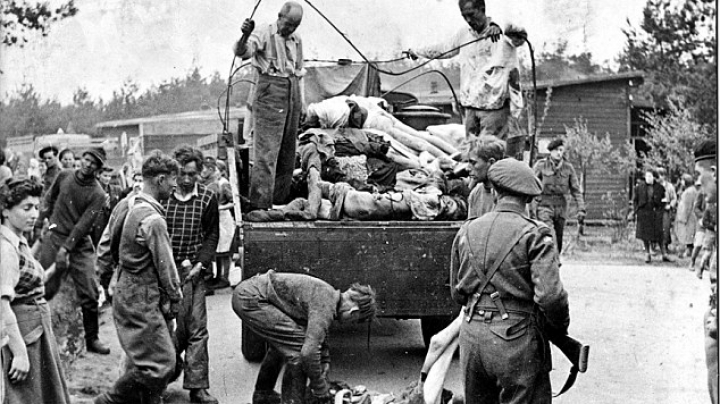 An international commission said in a report published in 2004 that between 45,000 and 60,000 Jews were killed in regions controlled by today's Moldova in 1941, and between 105,000 and 120,000 Jews died after being transported from there to Trans-Dniester, then a region to the east of Moldova.

The report was overseen by Wiesel, the late Romanian-born Nobel-prize winner. It also said 50,000 Roma were deported to Trans-Dniester and 11,000 died.

Moldova's Parliament approved the report on July 22, condemning the "persecution and extermination of Jews" on Moldovan territory, something the Romanian institute praised Monday.

Moldova was annexed to the Soviet Union from Romania in 1940, Assosiated Press reports.