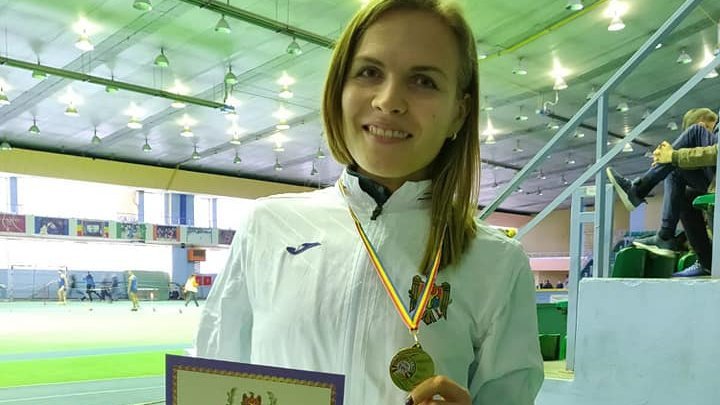 A policewoman in our country has won the title of National Champion in long jump, Natalia Cipilencu.

"We have what we are proud of," the representatives of the Moldovan Police said.

Passionate and ambitious, the policewoman championed in the international competitions, the Balkan games, the first European Olympic games, at the National Championships both in the winter and in the summer season, starting in 2010.

Natalia Cipilencu is 27 years old and works in the General Public Security Directorate of the General Police Inspectorate from 2014.