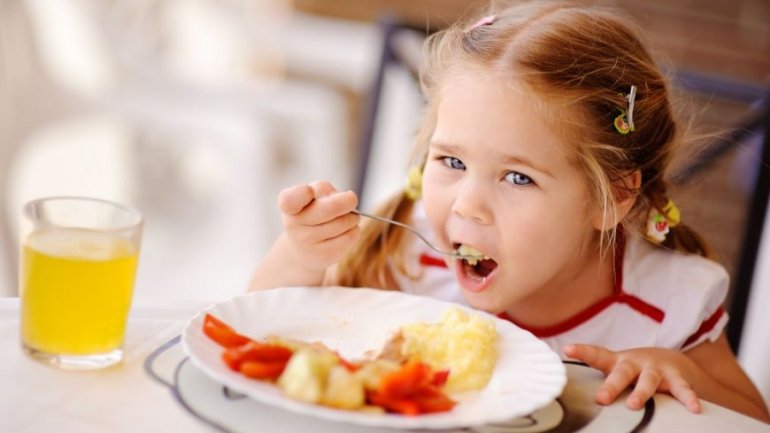 Moldova is on the last place in Europe at children obesity. According to the International Health Organization, in 2016 in our country, the number of obese boys was under 3%, for girls is was 5%.

Still, the number of children who suffer from obesity is increasing. A recent research of National Management Center made in 2016 shows that there were 3 800 cases among children, with 250 more than in 2015.

Internationally, the countries with a high obesity level are: Polynesia, Mycronesia, succeeded by the USA, Australia, New Zeeland, the United Kingdom and Ireland.

According to the research author, the number of children who suffer this malady is 10 times higher than it was 40 years ago.
The experts explain that this tendency is caused by the  advertisements from the food industry. Also, the high prices of nutritional food.