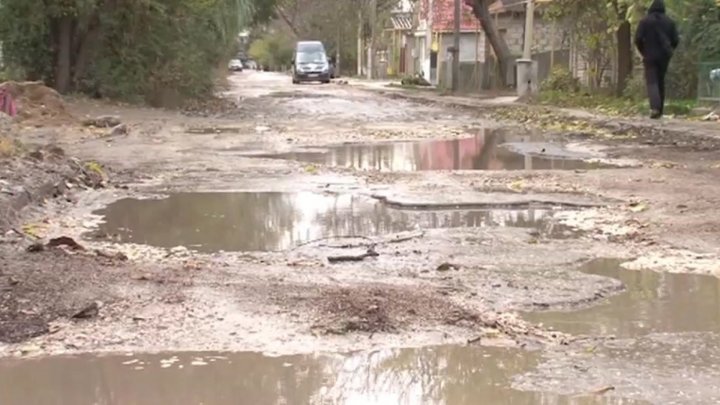 Moldova is ranked 128 out of 137 countries in terms of national roads, same places with Mozambic, Ucraina și Madagascar, according to a study conducted by foreign experts, writes Prime.md.

The State Road Administration serves about 6,000 km of national roads. Among them, 2000 km of roads are in good condition, 2800 km in acceptable condition and the rest look like aftermath of bombing.

In 2018, the authorities proposed to repair about 200 km of roads, which will probably take up to 20 years.

Chişinău-Leuseni road is one of the few routes that were put into operation on time, but it has been cracked for 10 years.

Chișinău - Ungheni road will be the next in the list which started to be repaired in 2015, but the works seem unfinished.

For this year, the authorities have allocated more than 1.8 billion for road repair, another billion will be provided by external donations.