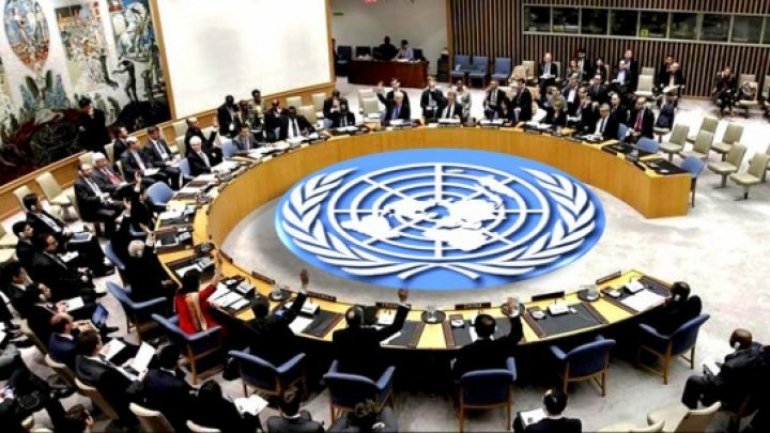 The Ministry of Foreign Affairs and European Integration (MFAEI) categorically denies the information in the media that the Republic of Moldova withdrew its request regarding the foreign armed forces in Moldova territory.

Before, Moldova requested to to include on the agenda of the 72nd session of the UN General Assembly the issue of complete withdrawal of the foreign military forces on the territory of the Republic of Moldova as stipulated in the Agreement on Principles of Peaceful Armed Conflict in the Transnistrian Region of the Republic of Moldova of 21 July 1992 and in the Documents relevant OSCE, notably the OSCE Summit Declaration in Istanbul in November 1999.

However, according to the request of the Moldovan Permanent Representation to the United Nations of October 20, 2017, the postponement of the examination of this issue was initiated at a General Committee meeting, in order to obtain broader support for it.
The MFAEI regrets that unverified information appears in the media, given the confusions contained therein that the Moldovan authorities demanded the withdrawal of peacekeepers, but not the Russian Operational Group.
In this context, we ask all press agencies that have broadcast false information on this subject to withdraw or rectify them, according to the data presented in this release
AFLĂ imediat Știrile Publika.MD. Intră pe Telegram