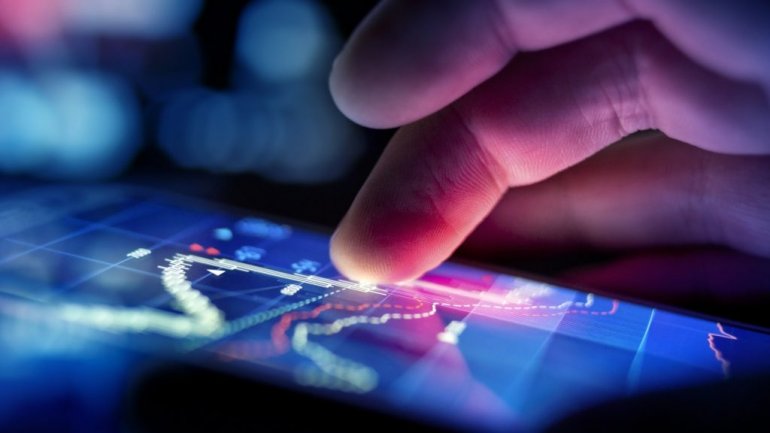 Moldova passed over half a million 4G users in the first half of 2017. The number increased by 33.7 percent compared to the end of 2016 and reached 503,900, according to the latest figures from the regulator Anrceti. This included around 443,000 smartphones users and 61,000 mobile broadband subscribers.

Over the same period, the total number of mobile internet users, including 3G, rose by 12.3 percent to 2.127 million. This is equal to around 60 percent of the population.

Mobile data traffic in the period reached over 31 million GB, up 25 percent from a year ago. Smartphone users showed the strongest growth, with traffic up 75 percent to almost 9.7 million GB. Average usage per smartphone user was 979.4 MB per month, 55 percent more than a year earlier.