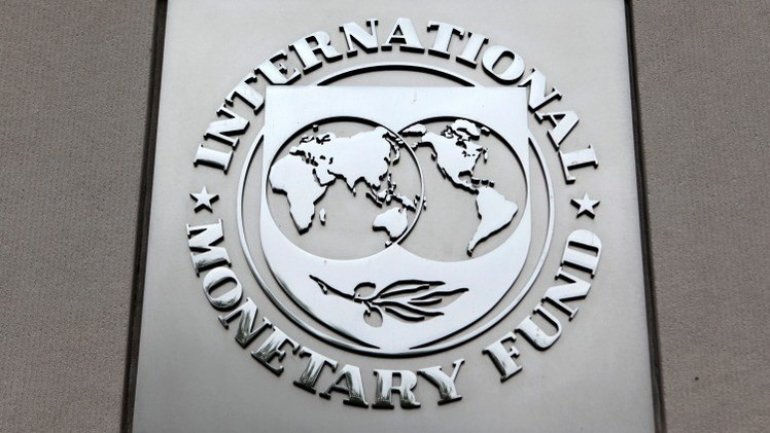 The implementation of the program with the International Monetary Fund (IMF) as well as the progress of reforms in the banking system were the main topics discussed by the Moldovan delegation at the IMF and World Bank.

The event took place from April 17-23 in Washington.

Structural reform authorities' initiatives have been discussed with representatives of the World Bank Group.

A series of meetings dedicated to investments in the financial and banking field were organized with the European Bank for Reconstruction and Development (EBRD) and International Financial Society (IFC, World Bank Group) directors.

Also, in Washington, the Moldovan delegation met with representatives of the Diaspora, discussing the economic situation in Moldova, public administration reforms, and anti-corruption actions.