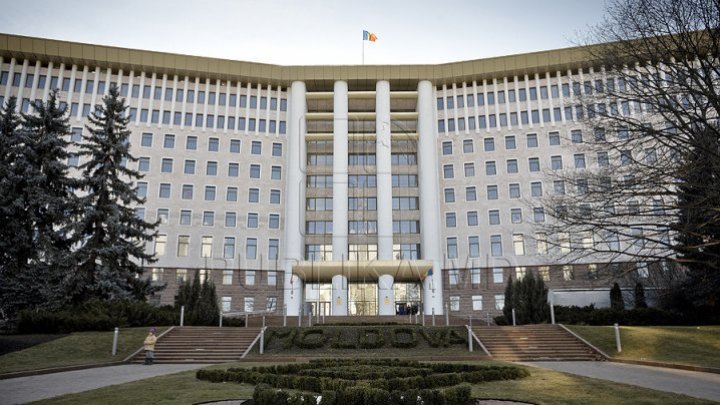 The Parliament of the Republic of Moldova will take color tonight. Between 18:00 and 20:00, the Legislative building will brighten in the colors of the Lithuanian, yellow, green and red flag. The action takes place as a sign of solidarity with the Baltic state, which today marks 100 years since independence from the Russian Empire and Germany.

Parliament Speaker Andrian Candu mentioned that he decided to meet the request of his colleagues in Vilnius to be with Lithuanian citizens on this important day for them.

The Ambassador of the Baltic State to Chisinau, Rimantas Latakas appreciated the gesture of Moldovan MPs and the fact that in 1990 our country was the first to recognize Lithuania's independence from the Soviet Union.
loading...
AFLĂ imediat Știrile Publika.MD. Intră pe Telegram