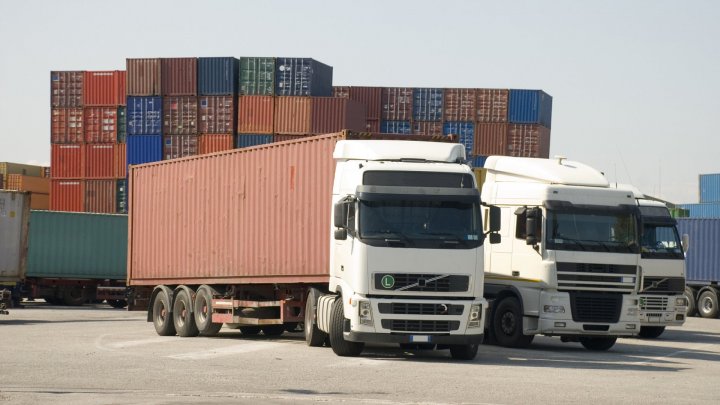 Moldova is the leader in the CIS to increase the volume of freight transport in the first two months of this year.

According to the Statistics Committee of the Commonwealth of Independent States, the increase is 40 percent compared with the same period of 2017.

The data show that the volume of freight transport in Moldova reached two million tons.

Armenia is ranked second, with an increase of more than 35 percent, followed by Belarus, with an evolution of more than 16 percent.

At the top of the list are Ukraine, Kazakhstan and Azerbaijan.

In January-February 2018, in the CIS countries, the volume of freight traffic grew by 2.8 percent over the same period last year.