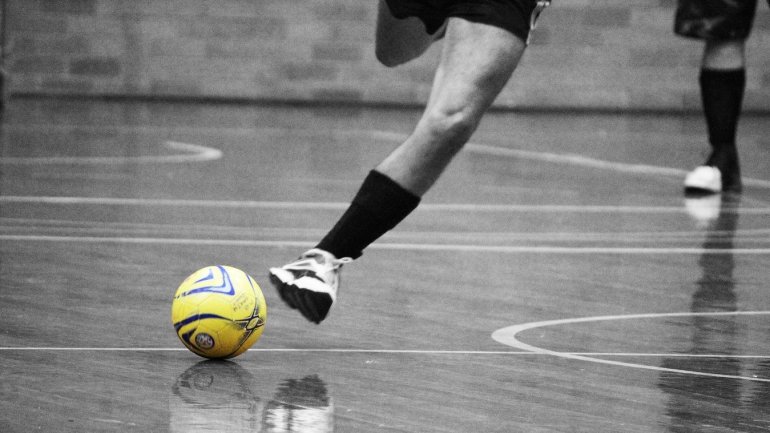 Moldova national futsal team managed an outstanding performance in the European Championship, qualifying in the elite round.

But this success is the first step towards the final tournament. In the second qualifying round, Moldova will meet Spain, double world champion and European champion in office. In the last continental tournament, Spain defeated with 7-3 the Russian representative.

The matches will take place in April in Poland.

At the 2018 continental competition will participate 12 teams. Moldovan team was never qualified to the final tournament.