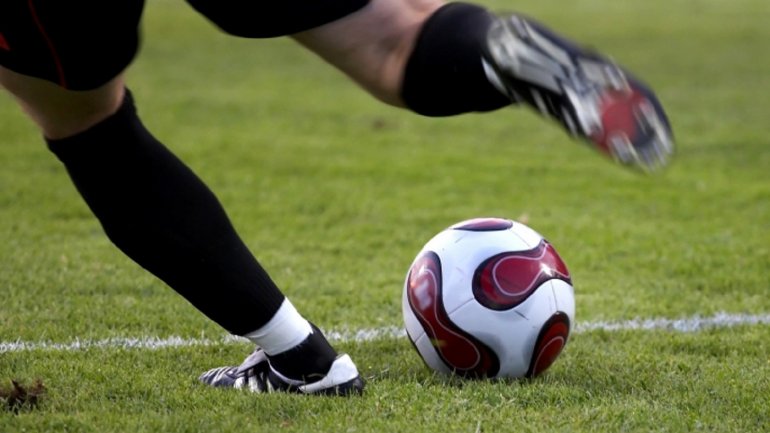 Players of the football national team are intensely preparing for the first match this year, the one against Qatar representatives.

In the training camp, defender Ion Jardan takes great care of its own hair. He was caught in an unusual aspect.

Players are training in difficult weather conditions at Vadul lui Voda, but the squad will play the friendly match against Qatar in Doha, where temperatures are much higher. Footballers are stating that they were already informed about this.

The team knows not only the temperatures there, but also a few words in Arabic.

The Moldovan national football team will head to Qatar on Saturday, January 14th, and the match is scheduled for Tuesday, January 17th.