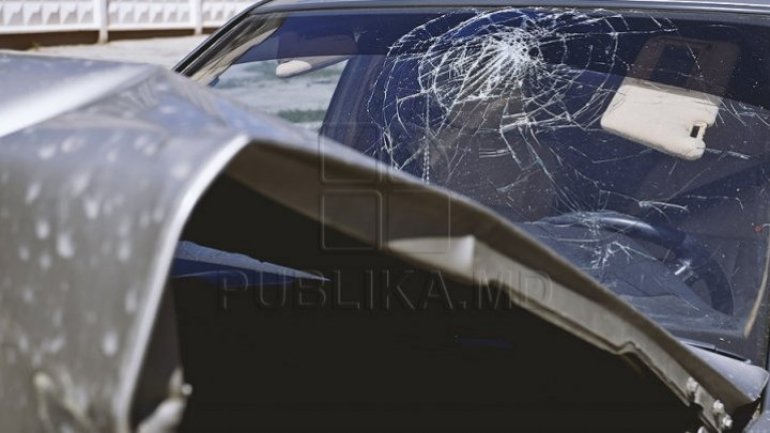 Most accidents occurred on Friday, between 18:00 and 20:00, according to capital police data.

Accordingly, 67 people were killed and more than 1,500 were injured. 868 accidents involved pedestrians.

Most of the road accidents occurred in Botanica sector - 153 accidents recorded. Following are Râşcani and Buiucani - 132 and 120 respectively.

According to the police, most accidents occurred as the drivers did not give priority.

26 people were killed due to excessive speed. Another common reason is the lack of distance. In addition, 95 accidents were caused by drunk drivers