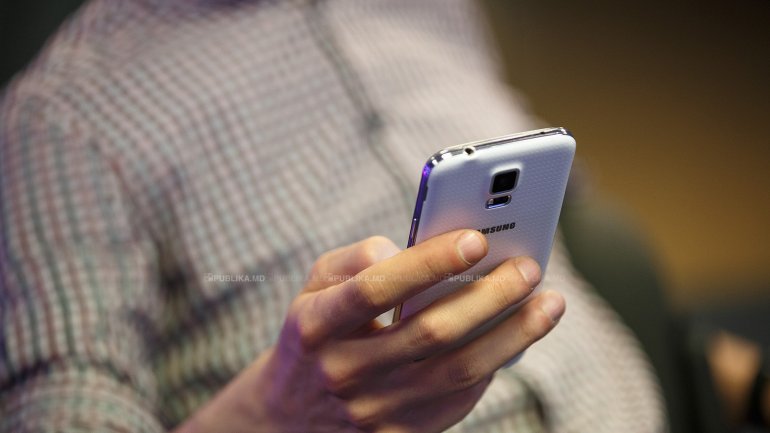 Moldovan operators' total volume of mobile service sales continued to decline in Q1 in the context in which the number of users and the voice traffic generated by them only increased slightly, according to a report by telecommunications authority Anrceti.

Moldovan operators' mobile telephony sales were down 4 percent in 2016.