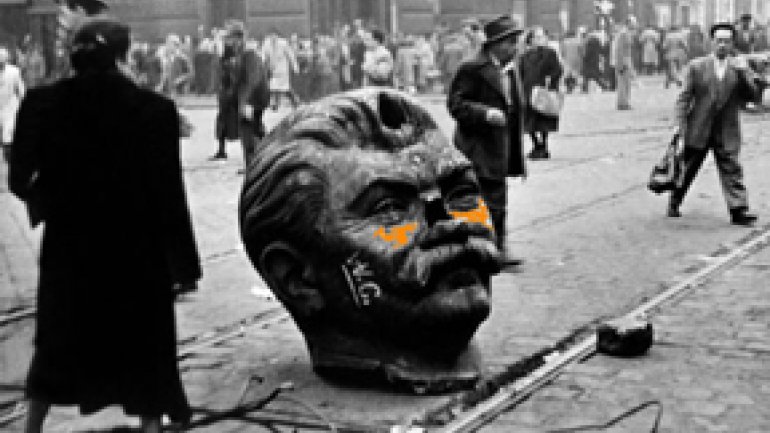 The international scientific conference called “The Hungarian Revolution of 1956, its Echo and Influence on the Moldovan SSR” was held at Moldova State University on Thursday, Infotag informs.

Opening the forum, the Ambassador Extraordinary and Plenipotentiary of Hungary to Moldova, Matyas Szilagyi, said that on this day people recollect those tragic events that influenced the world history.

The diplomat invited everybody to visit the exhibition of photographs of the 1956 events, which has opened in the university’s main building.

Minister of Culture Monica Babuc said the Hungarian revolution of 1956 served the beginning of analogous historic events in Czechoslovakia and Poland in subsequent decades.

“People may have different attitudes to these events, but they need to be known because without full information one can’t form an objective opinion”, said the minister.

Prominent Moldovan journalist and writer Boris Marian said that in his university years he was sentenced to 5 years in correctional camps for his support of the Hungarians’ struggle against the socialist system.

“The Hungarian revolution stirred up an anti-Soviet avalanche that became the beginning of the end of the Soviet totalitarian rule and eventually led to the independence of the Republic of Moldova.

At the same time, Boris Marian voiced discontent that the incumbent authorities are trying to drag Moldova into a new union by making the republic a part of another state, “whereas the best sons of the republic had struggled for many years precisely for the country’s independence”.