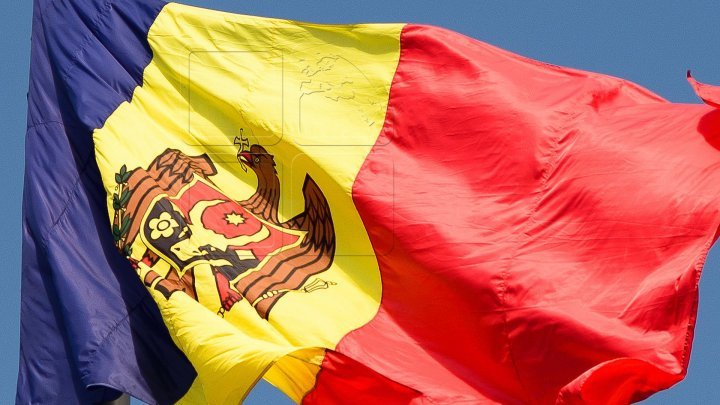 Moldova today marks 30 years since the adoption of the Declaration of Sovereignty. On this occasion, President Igor Dodon sent a congratulatory message to the citizens.

"This document is the indispensable condition for the existence of Moldovan statehood, or, namely, June 23, 1990, the days and years of sovereignty and independence of the modern Moldovan state must be counted.

At the same time, today marks exactly 3 and a half years since I took the oath as President of the Republic of Moldova, on December 23, 2016. ”

The head of state also specified that the country needs many changes, new approaches in domestic and foreign policy and announced that in the near future he will sign a decree by which the presidential administration will be responsible, together with the Parliament and the Government, for the elaboration of the Concept of Balanced Foreign Policy.

"Given the experience of Moldova in recent years, I realized that the country needs a set of new approaches in domestic and foreign policy, it needs some very firm governing theses, through which to repair the damage caused by oligarchy, and the oligarchy itself, in the end, to be overthrown.

I defined these four approaches or theses: Balance, Character, Responsibility and our Values, expressing my hope that I am in a thought with the citizens of the Republic of Moldova, that is, I went on the right path in politics and now we look to the future with the same hopes and expectations. ”, the head of state mentioned.