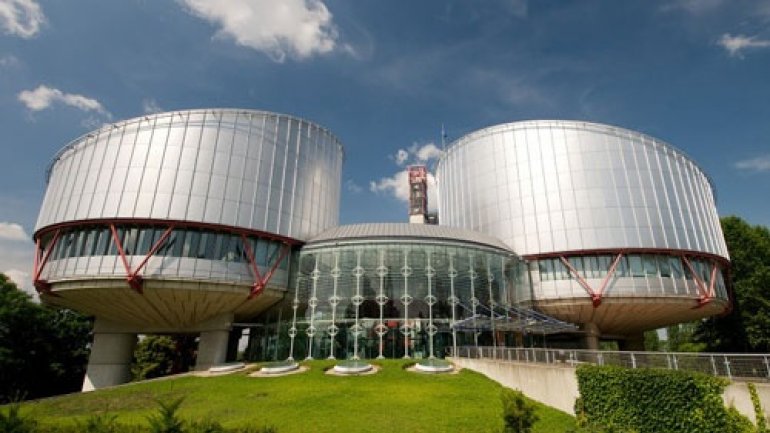 Moldova will have to pay over 160 thousand euros in compensation, after losing another file at the European Court of Human Rights.

The High Court in Strasbourg ruled in favor of a resident of Queensland, Australia, who also has Moldovan citizenship.

This person was abusively deprived of a buiding bought from the local council in Pojareni. The ECHR ordered the payment of 160 thousand euros as material damage, 5,000 euros as non-pecuniary damage and 2,000 euros as costs and expenses.

In 2004 Elena Arzamazova bought a building, formerly used for festivities. The alienation was approved by the local council, and the contract was signed in front of the notary and was registered in the real estate register.

However, in 2007 the Prosecutor's Office requested the cancellation of the transaction on the grounds that the price obtained for the building was too low and that it was alienated without a tender, contrary to law.

After the first instance court twice dismissed the action on the grounds that it was filed out of time, in 2013 the Court of Appeal annulled the contract, finding that the public authority had erred in alienating the building because it was part of the public domain and could not be alienated.

In 2014, the Supreme Court of Justice dismissed the applicant's appeal, and the application for compensation for investments in the renovation of the building was declared inadmissible.

Arzamanova filed a civil action against the local council and the prosecutor's office to recover the money invested in the building, which was rejected in 2019. After the initiation of the civil action, a criminal case was initiated, which was subsequently suspended.