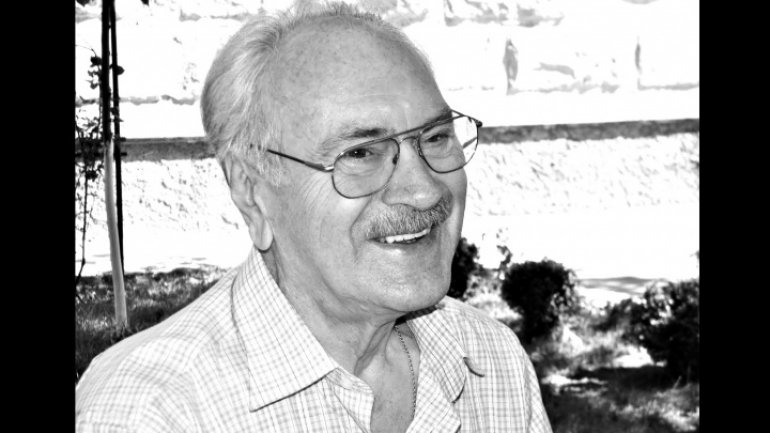 A hard loss for the Romanian culture. The renowned actor, director and statesman Ion Ungureanu has died aged 81. He was in a hospital in Bucharest.

The information has been confirmed by Culture Minister Monica Babuc, who has added the Chișinău authorities will transport the corpse to Moldova.

"I was very appalled to learn the sad news about Ion Ungureanu and doubtless this grief is shared by many in Moldova, Russia and Romania. The bright memory of this man will be preserved for ever and the authorities will certainly organize the funerals," Monica Babuc said.

Ion Ungureanu was one of the pillars of the national liberation movement and a deputy in the first Parliament. He later held the office of Culture Minister.

Ion Ungureanu was born on August 2, 1935, in the village of Opaci in Căușeni district.