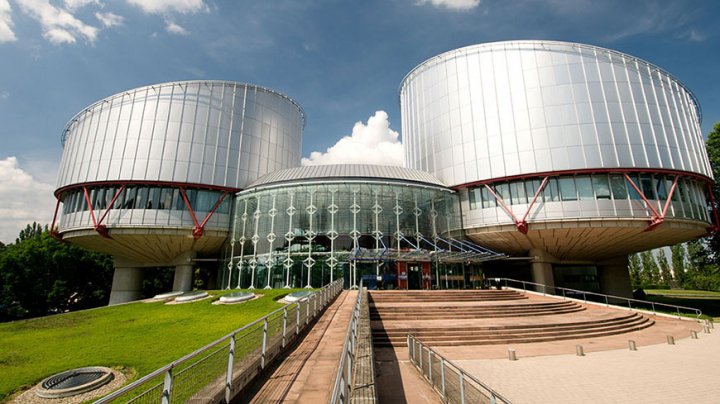 On 13 August 2012 the applicant, who was aged seventeen at the time of the events, was arrested on suspicion of having murdered P. on 12 August 2012. The prosecutor’s decision referred to the applicant’s alleged participation in murdering – together with another accused – P., after which the perpetrators had taken objects from the victim and set his car on fire in order to hide the evidence of the crime. Also on 13 August 2012 an investigating judge ordered his detention pending trial for thirty days. His detention was subsequently extended several times, and eventually expired on 9 December 2012.

On 6 December 2012 the prosecutor in charge of the case initiated two other criminal investigations against the applicant in regard to, respectively, aggravated robbery and the destruction of the property of the above-mentioned person (P.) during the events of 12 August 2012. On 18 December 2012 the prosecutor decided to join those two investigations with the one started on 13 August 2012 “because the offences [had been] committed by the same persons”.

On 9 December 2012 the applicant’s detention pending trial expired and he was released at 15.30.

At 16.20 he was again arrested as part of the second criminal investigation (that is to say on suspicion of robbery and the destruction of P.’s property).

On 10 December 2012 the prosecutor in charge of the case asked the investigating judge to order the applicant’s detention pending trial for thirty days. He noted, inter alia, that the applicant was “accused in another criminal case ..., but on 9 December 2012 he was released from detention owing to the expiry of the four-month time-limit.

On the same day an investigating judge ordered the applicant’s detention pending trial for thirty days. The judge noted that the expiry of the four-month time-limit provided by law did not affect the applicant’s situation, since detention was now being sought in connection with another criminal case against him.

The applicant appealed, the applicant’s lawyer noting, that under Article 186 § 4 of the Code of Criminal Procedure a minor could not be held in detention pending trial for longer than four months.

On 27 December 2012 the Chișinău Court of Appeal upheld the decision of 10 December 2012. It did not respond to the lawyer’s argument concerning the maximum length of detention of minors under Article 186 § 4 of the CCP.

At the beginning of October 2012, the penitentiary staff noticed visible traces of violence on applicant's body, which were confirmed by the institution's doctor. The situation was repeated a week later, however he denied that he had been ill-treated by the other detainees.

He later admitted that he had been ill-treated and raped.

An official complaint was filed on October 19, 2012, however a criminal case was not opened due to lack of evidence.

According to the lawyer of the Promo-LEX Association, Vadim Vieru, this case highlights the lack of effective procedures for protection and investigation of situations of ill-treatment or rape of minors in detention and highlights the indifference and tolerance by the management of the penitentiary 13 of that period.

"For the first time, the Court notes the bad faith of the authorities in the process of application and extension of the preventive measure in order to evade the procedural deadlines for the detention of a person, allowed by national law. This phenomenon is still widespread in Moldovan cases and widely applied by prosecutors, in order to avoid the release of detainees at the expiration of the maximum term provided by law of 12 months in which the person can be in pre-trial detention ", said Vadim Vieru.