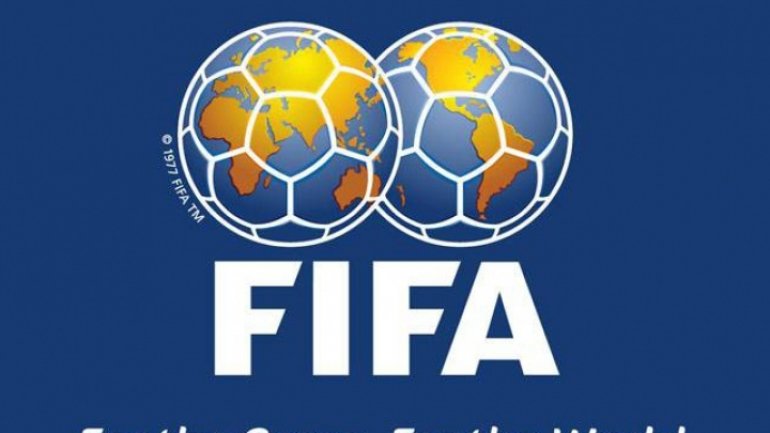 The draw in the match against Georgia from the 2018 World Cup qualifiers pushed Moldova up in the FIFA ranking. The national team climbed 11 steps and is now on the 162nd position.

However, Moldova is below the national teams of such countries as Belize, Barbados, Tanzania or Aruba.

The FIFA top is headed by Argentina, followed by Brazil and German. The next ranking will be aired on December 22.