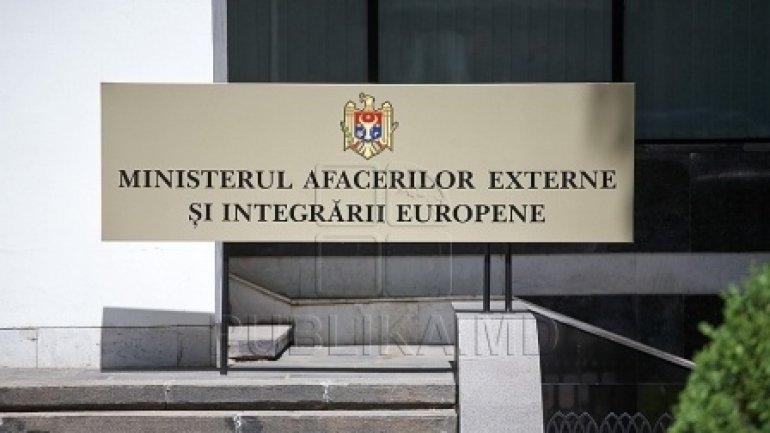 The Minister of Foreign Affairs and European Integration, Andrei Galbur, conveyed a congratulatory message to Prime Minister of Israel, Foreign Minister Benjamin Netanyahu, on the occasion of the 25th anniversary of the establishment of diplomatic relations between the Republic of Moldova and the State of Israel on 22 June, 2017, Moldpres informs.

The Republic of Moldova established diplomatic relations with the State of Israel on 22 June 1992.