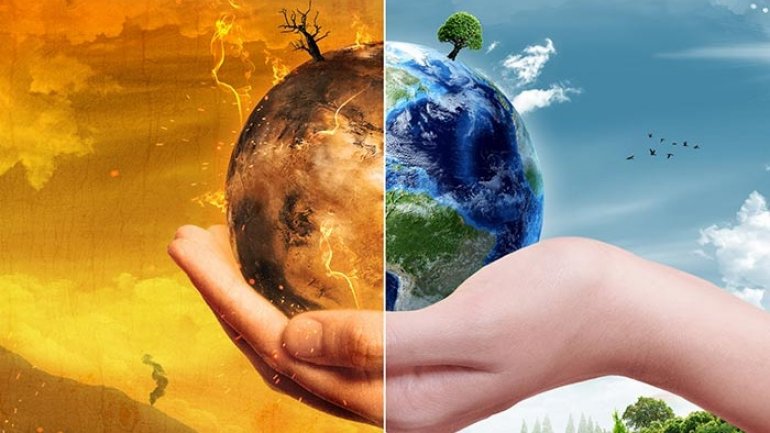 Moldova is vulnerable to global warming. It is the conclusion of a study by Notre Dame University of the Indiana (state of America).

According to the data, the most affected countries are underdeveloped or developing countries, because they have no financial means to stem the consequences of climate change.

The study shows that Moldova is among the countries with medium risks of harm. A similar situation is also in 25 other states including Serbia, Albania, Iran, Azerbaijan.

The opposite is the United States, Germany or Norway. These are rich countries that invest annually millions in projects to prevent the effects of global warming.

The issue of global warming is one that is widely discussed around the world. In 2015, more than 180 states signed a treaty to maintain global warming below 2 degrees and reduce carbon dioxide emissions as well.