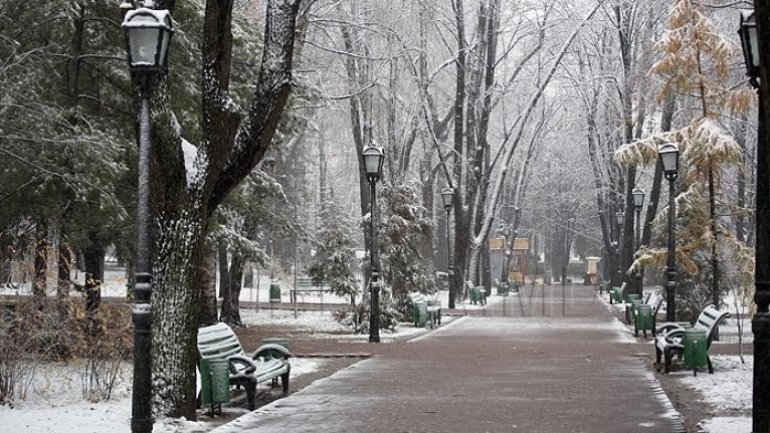 State Road Administration has announced that their employees are ready for snow to fall at any given moment. Their equipment was repaired and stocks refilled.

"Our 500 vehicles are ready to clean the roads and make sure they are not slippery. All actions in case of frost will be automated" deputy chief of State Road Administration, Ion Drucec announced.

Despite snow not yet falling, the administration's employees will watch over the roads nonstop.

State Road Administration's warehouse is not filled with over 20 thousand tons of sand and salt. At the beginning of 2018, another 27 thousand tons will be purchased. In Criuleni village, preparations for winter are nearly finished.

Employees were provided with 50 vehicles that are by 90% ready for the cold season: "We are preparing for when the snow falls. Pour in fuel, make sure the equipments fits the requirements."

In the Capital, the situation doesn't look as good. In order to be able to clean all the roads from Chisinau, around 200 more vehicles are required, as well as another few tons of skidproof. Interim Mayor Silvia Radu has declared that she already spoke with some economic agents, who are ready to step in in case of exceptional situation.

"Economic agents, who own required vehicles, have offered to step in if it gets bad. We must make a list of everything we have and what we might require" Silvia Radu declared.

This year, for preparations for cold season were spent over 80 million lei.