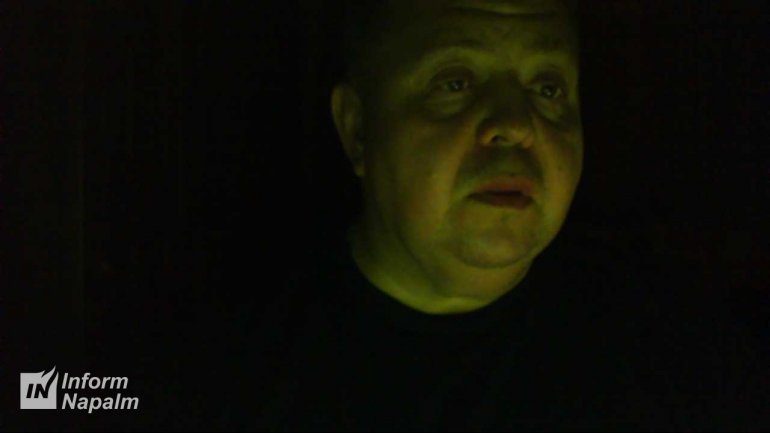 Ukrainian hackers have managed to crack the computer of a Belarusian activist Alexandr Osovski, suspected of organizing anti-Ukrainian demonstrations in Poland. Among his files, Ukrainian volunteers found two documents named "Moldova is not Romania" and the project "Ukraine is not the EU" ,  writes unian.net, referring to informnapalm.org.

One of the co-authors of this project is Ivan Skorikov, the adviser of Russian deputy Konstantin Zatulin.

According to him, the aim of this project was to create a community of bloggers patriots from various fields, in order to distribute propaganda information about the state sovereignty of Moldova as a pro-Russian state orientate to Eurasian union.

In this context, the notion of "patriotism" is explained as a political identity directed against European integration and unionism. It is important to create an ideology on which Moldova can be identified only as a pro-Russian state and Romania and the European Union are "neighborhood bullies".

Also, the author writes that it's important to create media structures and student organizations, intellectual circles in the shortest time to create and spread propaganda.

The project would be developed in Chisinau, Balti and Gagauzia. The target audience are people aged between 14 and 30 years, including active Internet users, aged between 30 and 45 years who are interested in politics and social activity. A similar scheme was attributed to Ukraine.

According to sources, the activis Alexandr Osovski has actively participated in organizing several anti-Ukrainian demonstrations in Poland and other Eastern European countries. He would operate under the guide of NGO propaganda of the "East European Cultural Initiative".