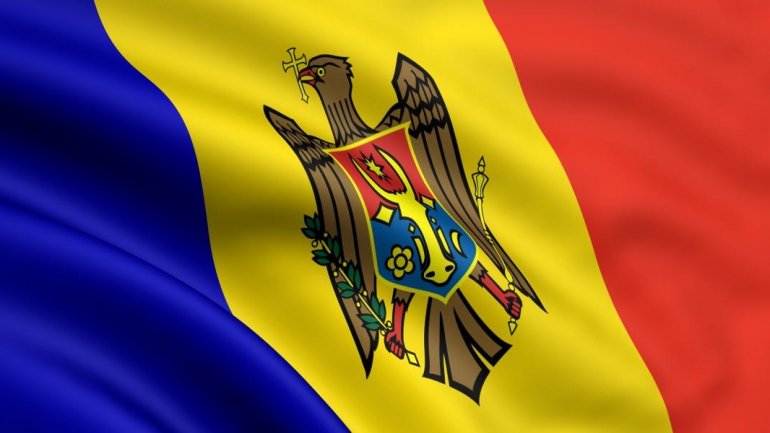 Legatum Institute, an organization from London, has ranked prosperity, where Moldova has overcame Russia and Ukraine on its charts. Experts took into consideration nine categories, among which business environment, quality of economy, education, environment, safety, Government and health.

Our country is placed 98, at the chapter of education, it being the best position Moldova managed to gain. Russia was left a bit behind at 101, while Ukraine ranks 112. Romania is placed No. 46.

The first place was won by Norway, considered the perfect country in terms of education, health, Government and business environment. Followed by New Zealand, Finland, Switzerland and Sweden.

Last places are held by Afghanistan, Sudan and Central African Republic. The chart is closed by Yemen, a country torn apart by civil war. Experts have remarked that Western Europe has overcame North America in terms of prosperity. While in Eastern Europe, most countries are prosperous, but the regional number were influenced negatively by the events from Russia and Ukraine.