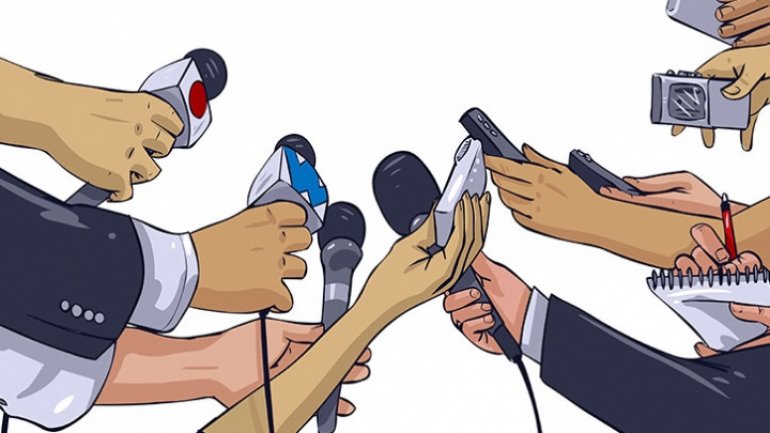 Our country is dominated by the Russian propaganda, but the citizens don not have access to the equidistant information about the relation between the Republic of Moldova and European Union. The political analyst Ion Tabarta made a statement on a show made by IDIS and Europa Libera Radio.

Ion Tabarta sustained that propaganda is spread through the Russian TV posts and it is redirected in Moldova and more politicians have been promoted through them. According to his statement, Moscow does not have enough economic leverage to maintain the influence over the state from the former Soviet Union that is the reason to use mass-media to manipulate it. It has been registered a project that concerns the security of the information space of the country which has been registered recently in Parliament. The purpose of the initiative that belongs to the PDM leader Vlad Plahotniuc, is to fight the foreign propaganda through the TV posts redirected in our country.