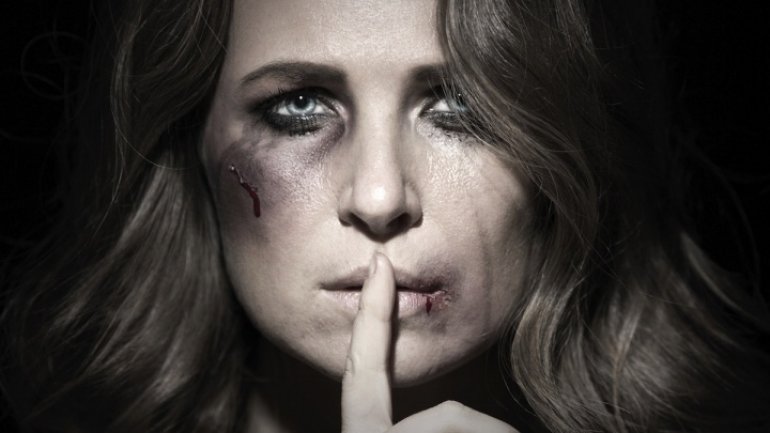 Moldova has signed the Istanbul Convention on combating violence against women. After it is ratified, the Government will commit to undertake steps to fight forms of sexual aggression and domestic violence.

The Government’s activity will be monitored by a special group, which will study the legislation protecting violence victims.

According to data of the Interior Ministry, 1,482 Moldovan women became victims of domestic violence, a drop of 13% year-over-year.