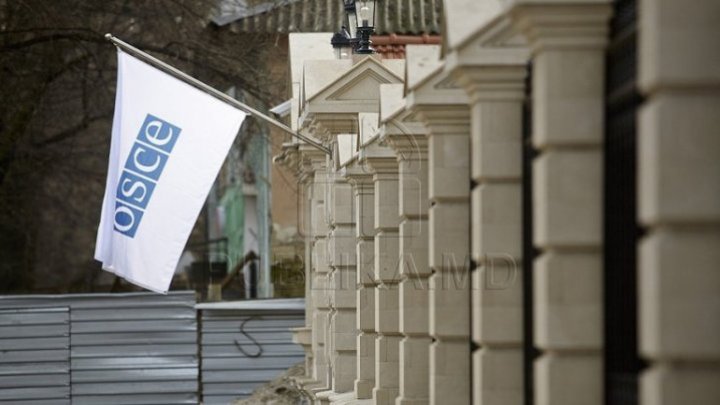 The Republic of Moldova informed OSCE member states about the deteriorating human rights situation in the Transnistrian region.

According to a press release issued by the MFAEI, the Moldovan delegation called on the OSCE community, in particular the 5 + 2 mediators and observers, to strengthen their efforts to ensure the protection of human rights in the Transnistrian region under the control of Tiraspol.

International partners have expressed concern about the human rights situation in the Transnistrian region of the Republic of Moldova, calling on Tiraspol to respect human rights. The OSCE Mission to Moldova was also called upon to intensify its efforts to ensure freedom of movement and more vigorously monitor the situation in the Security Zone. The subject will remain in the attention of partner delegations, including the European Union, at the next meetings of the OSCE Permanent Council.