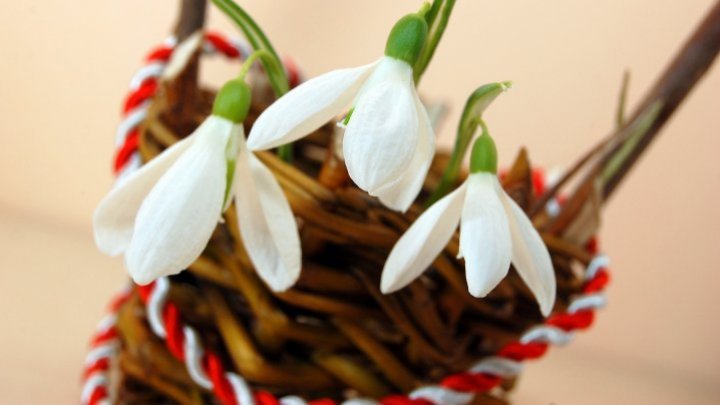 Moldova and Romania ranked third in a top of countries worth visiting in March.

The ranking was drafted by a Czech travel agency. Experts explained their choice based on Martisor holiday in the two countries.

Martisor was described as talisman made of red and white strings, pinned to clothes, close the the hearts.

Ireland was runner-up as in March, Day of Saint Patrick is celebrated, the protector of the country and the one who brought Christianity to this state.