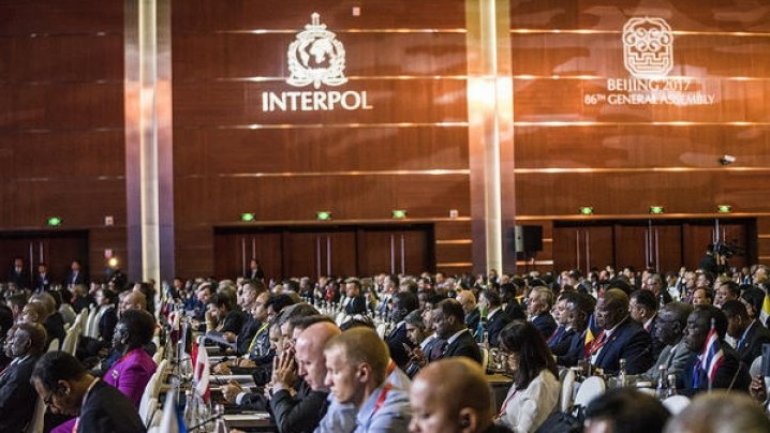 There are 1000 representatives from 156 countries among which are 62 Police Chiefs and around 30 Ministers of Internal Affairs and Justice, which marks the most largest General Assembly of Organization.

In forum, the high officials identify world issues in this field and solutions as well.

In this Assembly, the officials will as well put on table further actual world issues, the fight against terrorism, state border security, investigation concerning cyber crimes, drug and weapon trafficking.

In final days, the voting procedure for minor positions will take place, including the position of Interpol delegate for Europe in the Executive Committee, and the candidate from the Republic of Moldova is the head of the IGPF, Fredon Lecari.