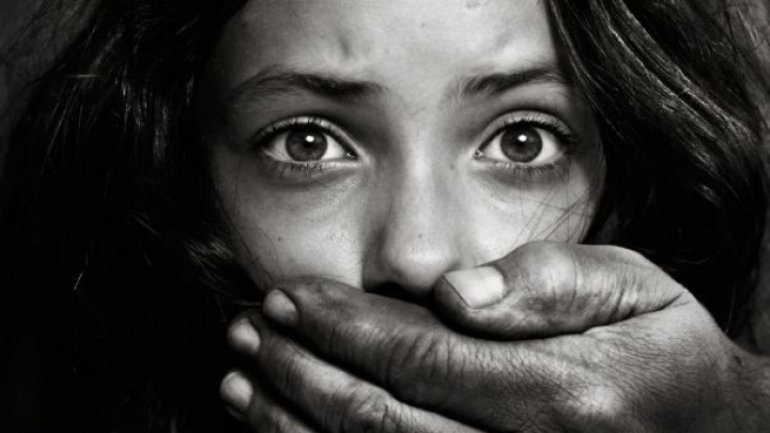 Moldova has downgraded in a U.S. report on trafficking in human beings. The country has dropped to Tier 2 Watchlist level, after being in Tier 2 for six years.

The Moldovan Foreign Ministry, assisted by the U.S. Embassy to Moldova, has drafted a set of moves to improve the situation.

According to the document of the U.S. State Department, Moldova is a source of men, women and infants subjected to labor and sexual bondage. The victims are trafficked to Russia, Ukraine, but also countries in Europe, Africa and Asia. The same is valid for the Transnistrian region.

The Department of State recommends Moldova to combat corruption in the judiciary and to set up a victim-protection mechanism.

The Foreign Ministry says the situation depicted is valid for 2016, when the institutions charged with the sector were under overhauling. This year, the trafficking process is watched more carefully.